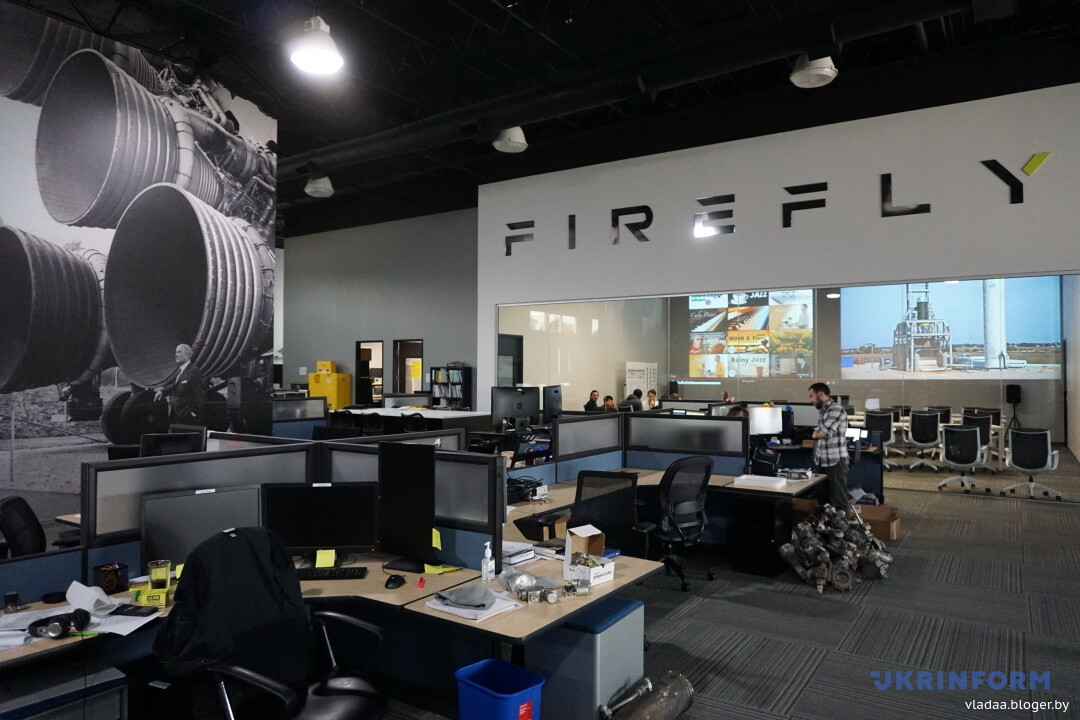 EOS Data Analytics & Dragonfly Aerospace Will Design New Tech for Agriculture
Space enthusiasts already know who Max Polyakov is. He is a serial entrepreneur from America, born on June 30th, 1977, in Zaporizhzhia, Ukraine. Polyakov has several companies in the IT, Space Exploration, and Technology sectors.

Along with an Aerospace company Firefly, he has also founded the IT company EOS Data Analytics, HitDynamics, Renatus, and Maxymiser. Moreover, he is a founding member of Noosphere Ventures.

But we are not here to talk about his diverse business portfolio. This article will talk about the EOS Data analytics company and what its partnership with Dragonfly means.

These two companies have come together to send a satellite into space for capturing multispectral imagery. They will send two HR-250 high-performance imagers into space. The satellite will be equipped with Dragonfly imagery. Thanks to the side-by-side placement of these imagers, captured images will cover seven spectral bands. Moreover, it will have a resolution of 1m.

Who Will Benefit from This Partnership?
The purpose of the EOS Data Analytics satellite is to capture high-quality images of the Earth's surface. These images will help scientists and researchers understand the factors that lead to climate change and land atrophy. Moreover, they will also be used to detect specific areas on Earth that are most vulnerable to the adverse industrial effects.

Once scientists have this data, they can formulate perfect plans and precautionary measures to tackle these issues. EOS Data Analytics can capture images that cover wide areas. Moreover, to optimize their captured images according to their customers' needs, Dragonfly Aerospace will be providing the optimal filters.

To ensure that EOS Data analysts are getting accurate and precise data, the imagery captured by the EOS satellite will go through both pre-flight and in-flight calibration.

Using high-resolution images from the satellite, farmers will accurately predict yield for the next year. Moreover, they will also be able to assess the soil condition before cultivating the crops.

What is EOS Data Analytics's Competitive Advantage?
Many non-commercial satellites capture images for land observation. So why do experts believe the EOS Data analytics satellite is one of the top products for commercial agriculture? There are two reasons.

First, this satellite has reduced the delay time from several months to only a few hours. This satellite is 5-7 times faster than other non-commercial satellites. Secondly, it can capture images that have 3-10 times higher resolution.

As the Earth's population is increasing, the need for sustainability becomes more pressing. According to Polyakov, EOS Data Analytics and Dragonfly Aerospace will have a significant influence on precision farming.